BOOK REVIEW – “Call of the Reed Warbler” by Charles Massy 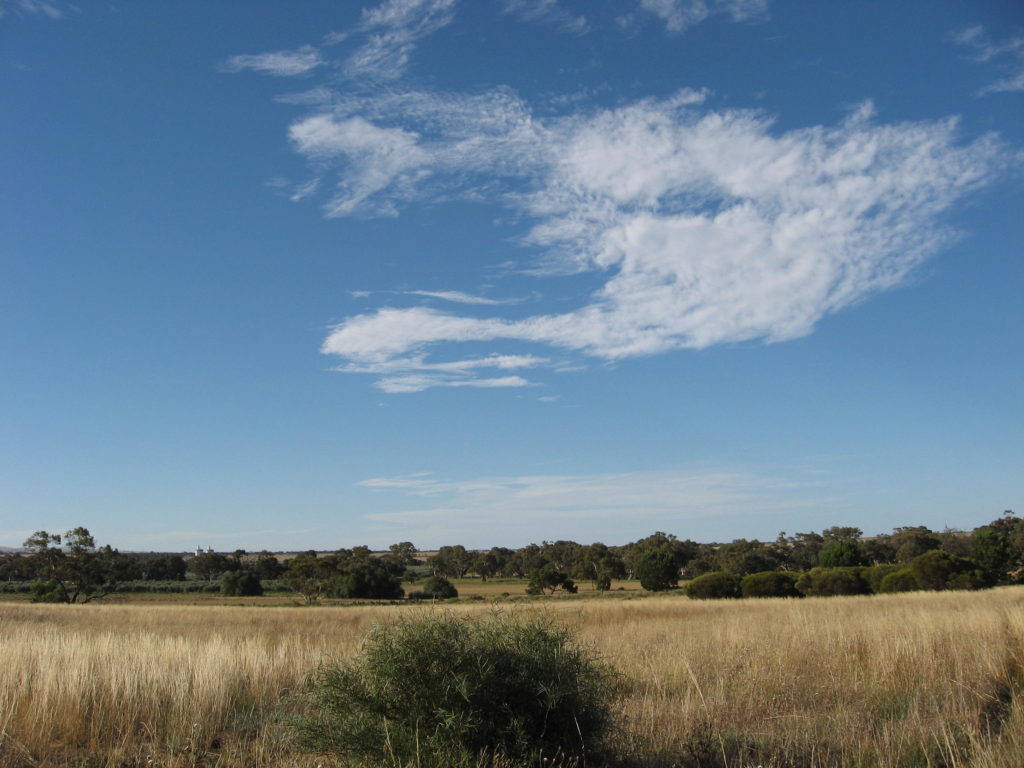 I am sympathetic to the theme of this book. After all I too wonder whatever happened to the “Limits to Growth” movement.

Forty-five years ago I bought a wheat paddock in the Mallee on which there remained only a single native pine tree. I aimed to allow Nature to regenerate the mallee woodland that had once covered it like a dark green sea. But I discovered, as Charles Massy would know, that even Nature will struggle with this task after 100 years of clearing, ploughing, planting, poisoning and fertilising the depleted soil.  I mention this in case I may sound harsh in what I have to say and the reader may take me for a “died-in-the-wool”, red-neck nay-sayer with shares in Monsanto.

Surely this book is written for farmers? If so I could not imagine a better way to put them off the topic of regenerative agriculture than to make them read this book. Because, to put it plainly, it is too bloody long-winded. Despite (or perhaps because of) all the peer reviews that were done, mainly by other experts in the field and therefore inevitably academics, it remains too wordy and repetitive. They must have over-awed the editors at the publishing house that produced it, otherwise it would have been cut by at least a third.

So this book will delight some and irritate others. Those already converted to the principles of natural regenerative agriculture will applaud it. Those already suspicious of the damages inflicted by traditional agriculture on our environment and thereby on ourselves, will also applaud it. Those who have seen with their own eyes the damages inflicted on the Australian landscape in particular (eg erosion, loss of natural vegetation, loss of native animals, destruction of watercourses, etc) will also applaud it wholeheartedly.

Despite the author’s obvious sincerity, experience and expertise and the anecdotes of those farmers who have embraced regenerative agriculture and not only survived, but flourished, there are serious shortfalls.

For example, there is no mention of the transitional costs that will inevitably be incurred when changing from traditional agriculture to regenerative agriculture. This will irritate those farmers who may be able to see the ultimate wisdom of the transition but who simply lack the time and resources to even contemplate the huge changes it would entail let alone the years it would take to reach “break-even”. Such farmers, particularly wheat farmers, are caught in a cyclic trap of “spend – sow- spend – reap – spend – market – – spend – sow” for as long as the weather, climate, soil, market prices and human stamina permit. Charles points out that farmers are driven to think bigger, spend bigger and gamble bigger by the agricultural bureaucracy, by the agricultural industry suppliers, and by their peer group;

Little mention is made of regenerative agriculture on small to medium farms;

And there is no explanation, even fundamental, of the mechanism by which micorrhizal fungi capture carbon in the soil for the long term; and the amount that can potentially be captured; and over what period of time this could typically occur; and what processes or events will potentially reverse the beneficial effects of the fungi.

Another obvious omission is the addition of biochar to the soil. Surely the direct addition of carbon as biochar is worth a mention in passing?

Conversely there are a number of topics, with long-sounding and fancy names, that are often repeated to an extent that some readers may find tiresome. But despite the sometimes wordy and tedious treatment of this complex subject it is fair to say that the author has been thorough and has touched on most of the theories and practices of natural farming yet known to Man.

Unfortunately the result is not particularly enjoyable to read. But it is informative. And it is provocative. For some it will be inspiring. But then again it may be depressing for many. So be warned.

Let’s hope that there are practical guides for those who wish to give traditional agriculture “the flick” and embrace natural regenerative agriculture. If not may I suggest Charles get cracking on that.

My message to him for the future is that when presenting complex topics to the public please try to keep it succinct, non-repetitive and to the point. And maybe keep it under 300 pages!

Note: “Call of the Reed Warbler” is available to borrow as an e-book through the South Australian public library network.

What are your thoughts on BOOK REVIEW – “Call of the Reed Warbler” by Charles Massy by admin? Cancel reply